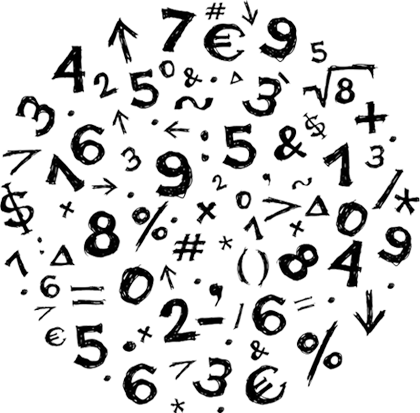 Journey to Speed Maths Workshop™ is a unique training program for the school and college students or anyone who is interested in honing their calculation speed. The techniques taught in the workshop will help you to multiply 98 X 97 within 5 seconds flat.

It’s a boon for schools and college students and 20 highly recommended for students preparing for various competitive exams. By learning Speed Maths, the students not only learn techniques to solve maths problems but also enhance their thinking and analyzing skills in different fields. With the continuous use of these techniques which we teach in our workshop, students can see a definite change in themselves towards everyday activities. The training program can be attended by all audiences ranging from students to teachers, to parents, and to adults for different purposes. Students who dislike the conventional ways of solving math problems can use these techniques to create an inclination towards mathematics. They can also use various answer checking tools to check whether they have made the right calculation or not.

The Journey to Speed Maths Workshop™ has been designed in this manner that it can be understood by each and every student having little knowledge of mathematics. 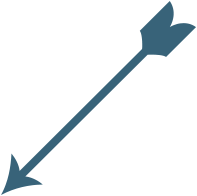 Mr. Muhammad Faisal presented Brain Box Show on Zee Salaam Channel wherein he shared his memory techniques. These techniques were watched by more than 20 Crore people worldwide. He is the regular consultant with The Times of India, India's leading newspaper. He provides consultancy in their memory related workshops and seminars.

He has been interviewed by more than 125 media houses. His achievements are widely covered by ZEE News, INDIA News, IBN 7, AAJ TAK, The Times of India, The Hindu, Hindustan Times and The Telegraph etc.

Please do not close or refresh this page.