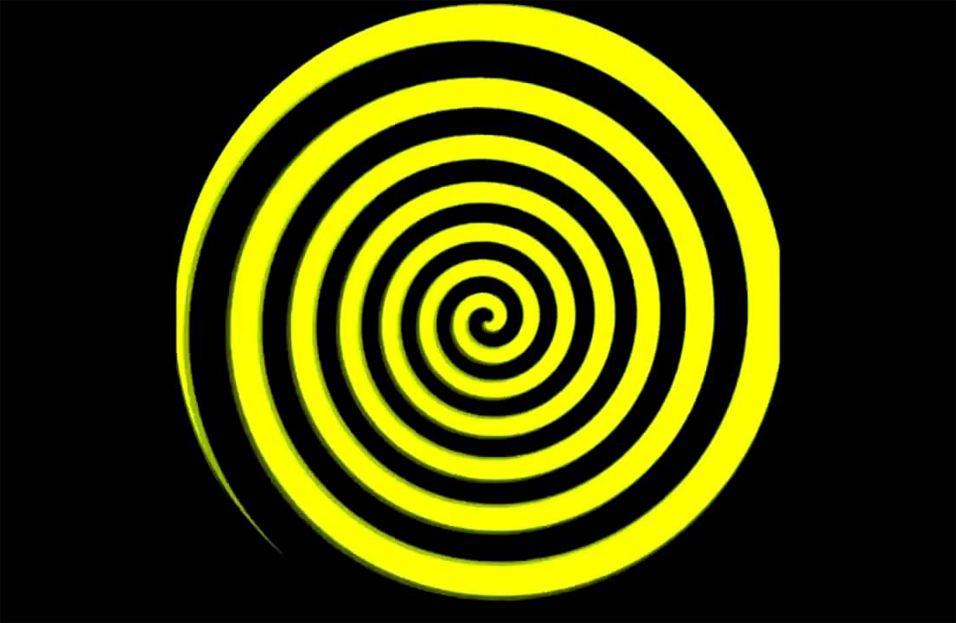 Hey! remember when you were a kid, you were really into comic books? If you are like me, you had favorites (Superman and Spider Man) but there is one thing that really binds us all together, no matter who your favorite hero was. We all always fantasized about having a superpower! Don't try to deny it. We all did it! Imagine having a power or skill that enabled you to do things that nobody else could do YES THAT'S RIGHT!
YES THAT'S POSSIBLE NOW!
Now RHF is Introducing a brand new
"Instant and Street Hypnotism" workshop.

We always had a desire to hypnotise people and make them do the things which we want them to do. NOW this desire can come true!

Imagine if you can hypnotise anyone anywhere within 1 second. Yes this "Instant and Street Hypnotism" workshop will teach you step by step method how to hypnotise people whether it is your client, or someone you have known for a long time or a complete stranger at a party or in the street, shopping malls anywhere and make them do funny things like making them forget their own name or mobile number making them believe they are a chicken, creating hallucination making them get stuck to the floor etc...

COURSE CONTENT
AND MUCH MORE!
All the secret behind street and instant hypnosis This"lnstant Instant & Street hypnotism" workshop is not only valuable for street hypnotism but also helpful for hypno¬therapist, NIP practitioner, Healers and for them who are in entertainment field.
THE TRAINER

Mayank Rathi, pocket genius in the world of Hypnotism. One of the youngest guys on the block to have performed COMEDY HYPNOSIS on national level. He's professionally a Clinical Hypnotherapist and has trained more than 2,000 people with this brilliant sub-conscious reprograming methodology. He can take over your mind like anything, he never forgets but can make you do so easily, Let the secrets Unfold . . .

Since he was 15, he started learning about the power of mind and human Subconscious Potential. As a hypnotherapist he is one of the youngest Clinical Hypnotherapist in the world, started practicing and training people in Hypnotherapy at the age of 17 years. Now he is a established Practitioner, Trainer & Subconscious Coach in India. His creative intent never kept him quite and his constant striving towards becoming a accomplished force in the field of Hypnosis makes him stand apart from his counterparts. He does not believe in just giving motivation to the people as its just a conditioning rather he works to re-anchor the blocking paradigms at the subconscious level.

Mr.Mayank Rathi is an ardent traveler and loves learning and experiencing new places and people. He is into lots of trainings for Private as well as Corporate Clientele in various cities across India.

Please do not close or refresh this page.